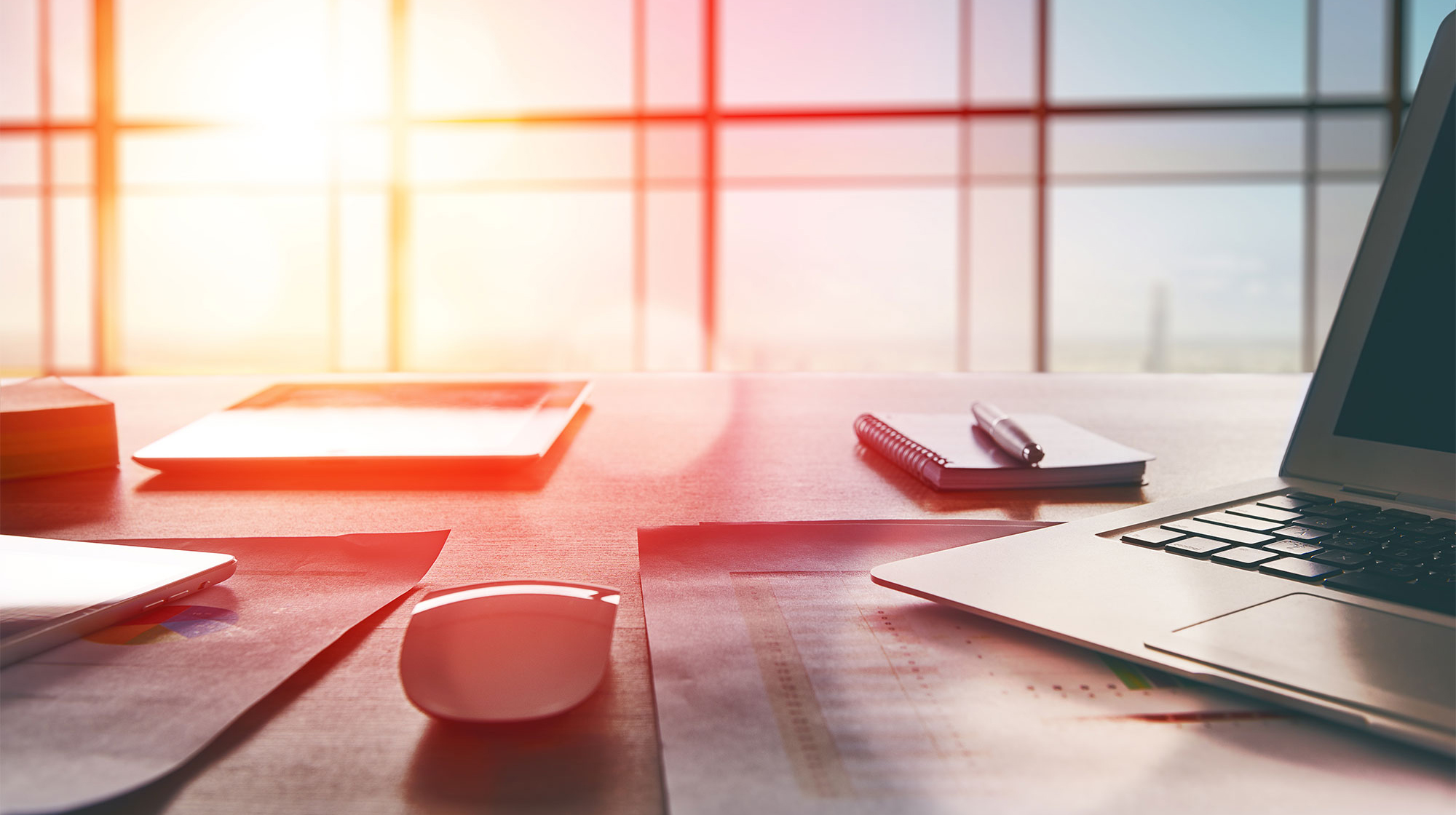 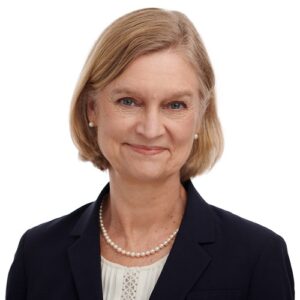 Ms. Hamann, and PCE’s team of experts, are prosecutor consultants for offices of all sizes across the country on a variety of topics including full-office assessments, investigating violent crime, witness intimidation/witness cooperation, conviction integrity, discovery, body worn cameras, ethics and enhancing community trust. Many of these engagements are paid through federal grants. Ms. Hamann regularly presents at national and statewide prosecutor meetings on a variety of criminal justice-related topics.

From 2013 to 2016, Kristine Hamann was a Visiting Fellow at the Department of Justice/Bureau of Justice Assistance. She is the chair of the New York State Best Practices Committee for prosecutors and she is an advisor of the National District Attorneys Association’s Best Practices Committee. She is an Adjunct Professor at Georgetown Law School. She is a member of the ABA Criminal Justice Council and is on the ABA Criminal Justice Journal Editorial Board. She was an Independent Counsel to the Conviction Integrity Unit of the United States Attorney’s Office for the District of Columbia.

From 2008 to 2013, Ms. Hamann was the Executive Assistant District Attorney for the Special Narcotics Prosecutor for the City of New York. The office conducts international, national and local drug trafficking investigations and prosecutions which impact New York City.