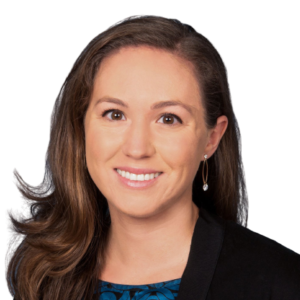 Belén Lowrey-Kinberg is a researcher in the Department of Criminology, Law and Society at the University of California, Irvine. She received her PhD from the Department of Justice, Law, and Criminology at American University in Washington, D.C. She has been involved with several large-scale projects, including the President’s Task Force on 21st Century Policing and COPS Office Law Enforcement Review Project. Her current research focuses on prosecutor decision-making and the application of linguistic theory and methods to issues in the criminal justice system. In 2017 and 2018 she was a research consultant for the Prosecutorial Charging Practices Project funded by the Deason Criminal Justice Reform Center. This multi-method project involved analysis of charging data as well as interviews and focus groups with prosecutors in three jurisdictions. She is the lead author on several peer-reviewed manuscripts based on the resulting data. She is currently a co-investigator on two Arnold Venture grants examining the use of prosecutorial discretion.