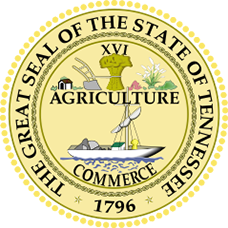 “The purpose of the Justice & Professionalism Committee is to enhance the professionalism of our Conference and its members.  Our goal is to educate Tennessee prosecutors and to develop policies that promote justice and fairness in the areas of criminal law and professional responsibility.”